WE STAND FOR OUR FLAG, WE KNEEL FOR OUR FALLEN.

JOLLY 51 "THAT OTHERS MAY LIVE"

The “Buddy” Poppy Story “In Flanders Fields The Poppies Blow…..” These opening words of Col. John McCrae’s immortal poem are known to every child in the United States. Dedicated to the memory of the men who fought and died in France during World War I, the Poppies of which he wrote have become the true symbol of all those who have given their lives in our nation’s wars. The Poppy has become recognized as the memorial flower in countries throughout the world. It is distributed by Veterans Organizations in Europe, in America, and in most of the countries of the British Commonwealth. Since 1922, the Veterans of Foreign Wars of the United States has conducted an annual distribu-tion of “Buddy” Poppies to raise funds for its charitable programs on behalf of the needy and disabled Veterans, and the Widow and Orphans of deceased Veterans.

Coming home doesn't mean the battle is over. With over 10 times the amount of veterans lost to suicide than to combat operations in the same time period, there has never been a more important time to TAKE A STAND and DO something to support our veterans!! If you or someone you know is suffering from PTSD, we have people that have shared a similar experience and are ready to help.

VETERANS OF ALL AGES

NO ONE DOES MORE FOR VETERANS-your VFW!

"All American" Post 5350 is located at 101 Old Riverhead Rd. in Westhampton Beach NY and we are just down the road from the NYANG 106th Rescue Wing.  We were mustered in 1946, we are the Dayton-Soehlke-Ohlhorst Veterans Memorial in honor of three local hero's who gave their lives in defense of our Freedom in World War II.  Our mission and focus supporting our Military and assisting Veterans of all ages and the youth of our Community.

As yesterday's defenders of freedom...

...we want to welcome today's military service members into our ranks to become part of our elite group.

The Veterans of Foreign Wars is dedicated

WHAT OTHERS ARE SAYING

We few, we happy few, we band of brothers. For he today that sheds his blood with me shall be my brother. -  William Shakespeare 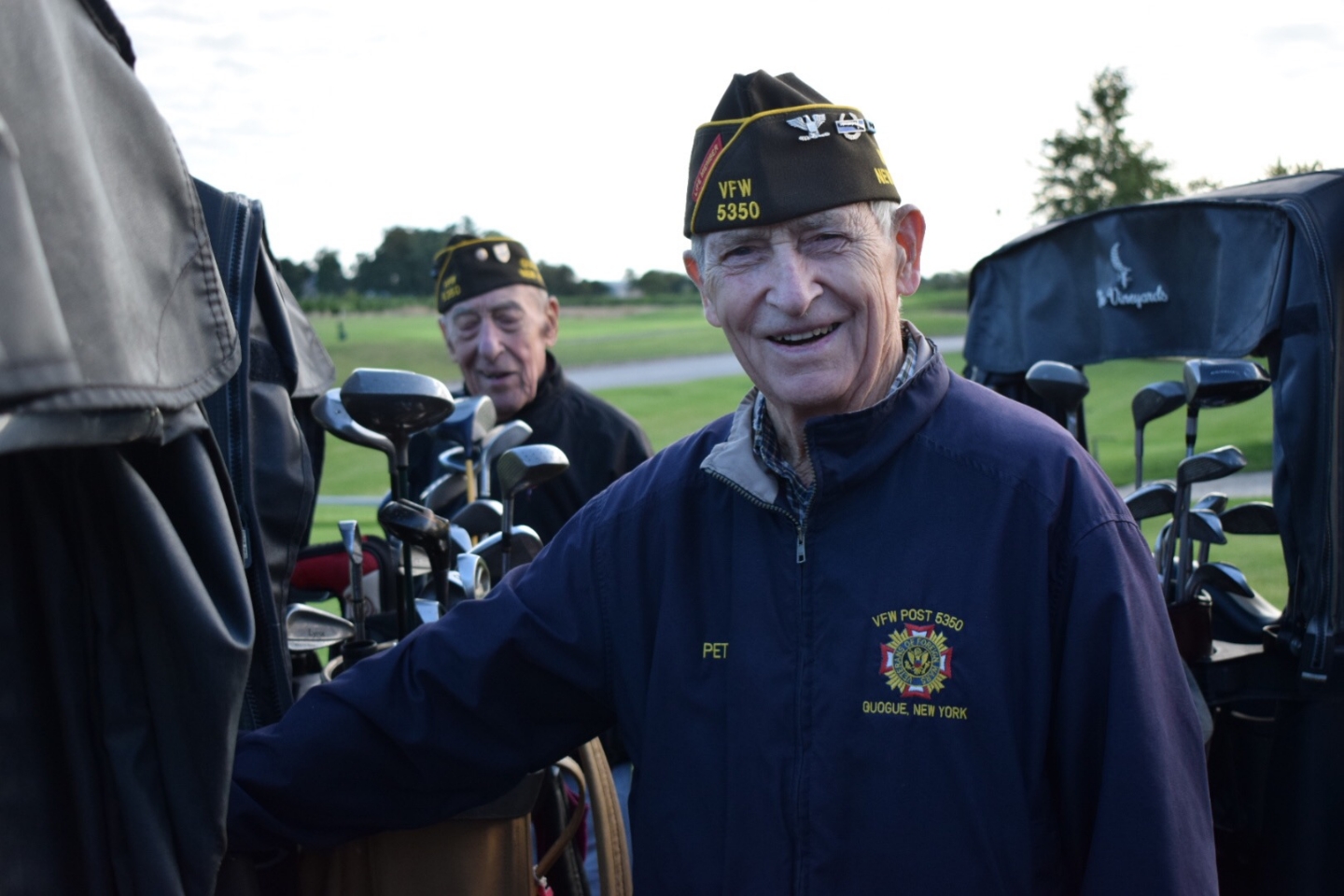 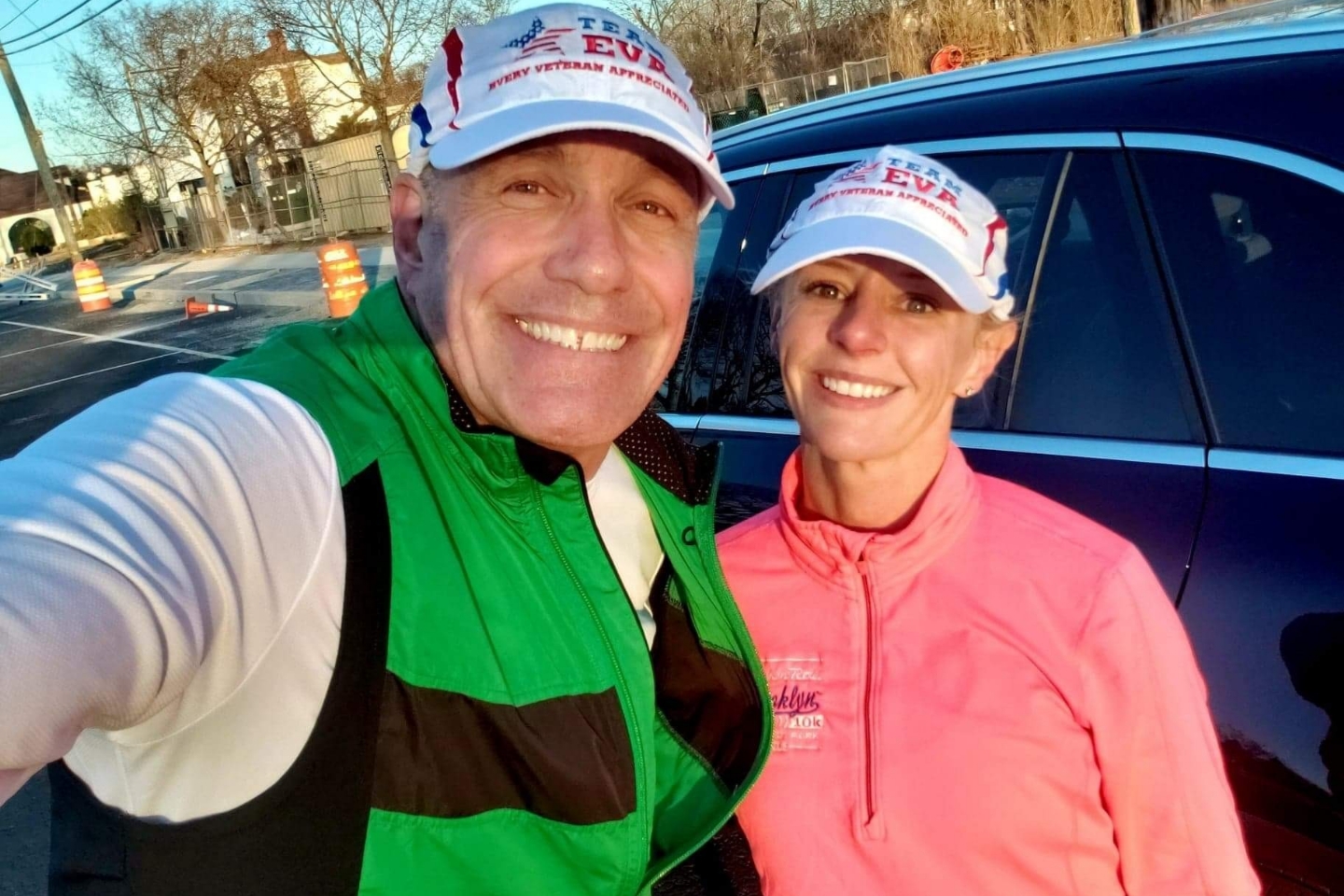 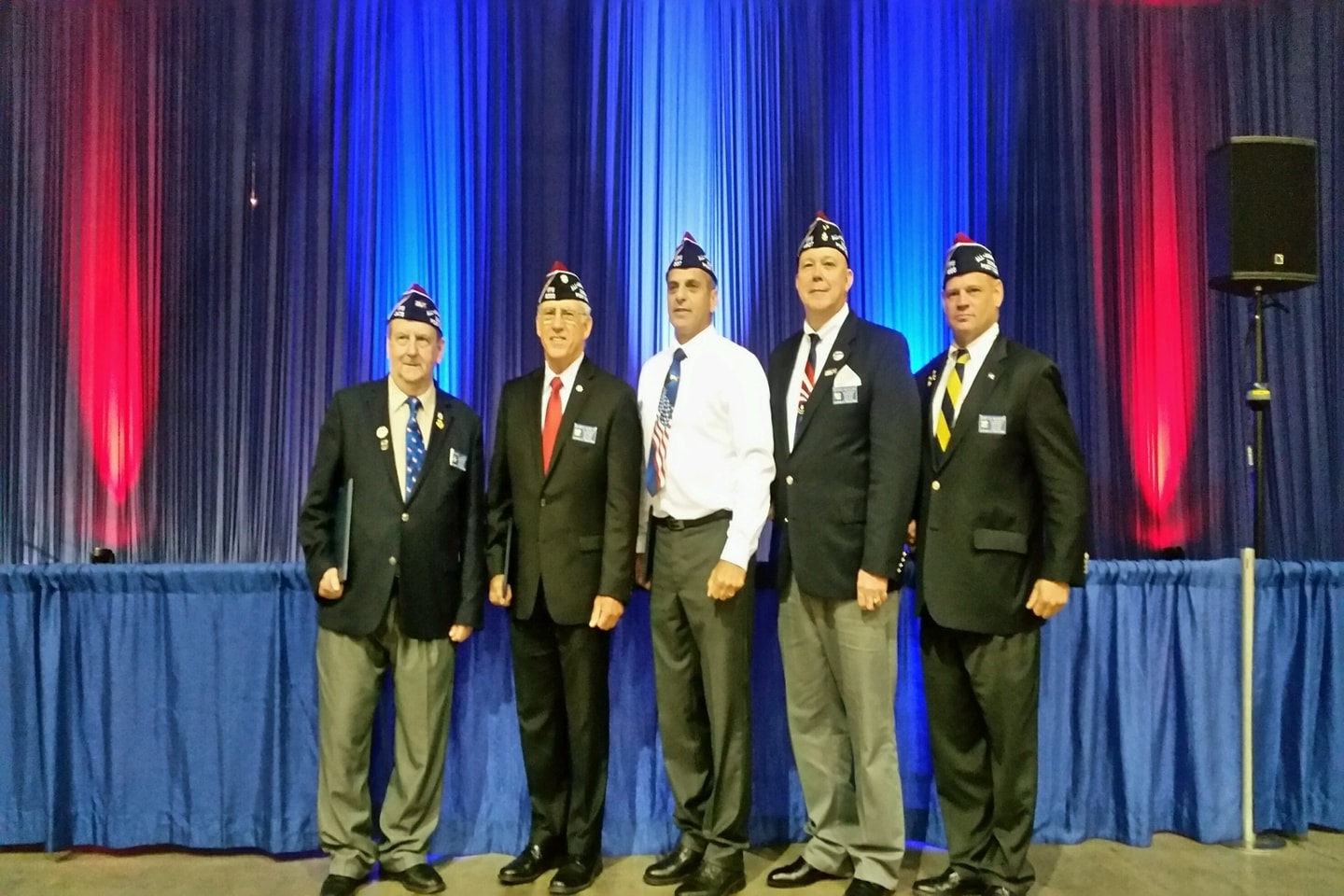 This is article test 2

The summary of the article

This is the title article

This is the lead summary.

News & Info from your department

The 2023 Department Spring Conference will take place March 31- April 2, 2023 at the Albany Marriott at 189 Wolf Road. The dinner on Saturday night will honor our Service Officers and the Department's Voice of Democracy and Patriot's Pen winners.

WASHINGTON - The Veterans of Foreign Wars (VFW) is proud to celebrate our nation's African American service members, veterans and ...

"That the purpose of this Corporation shall be fraternal, patriotic, historical, charitable, and educational: to preserve and strengthen comradeship among its members; to assist worthy comrades; to perpetuate the memory and history of our dead; and to assist their widows and orphans; to maintain true allegiance to the Government of the United States of America, and fidelity to its Constitution and laws; to foster true patriotism; to maintain and extend the institutions of American freedom, and to preserve and defend the United States from all her enemies."

Thank you to the following who support our Veterans. Click on the logo(s) below for more information. 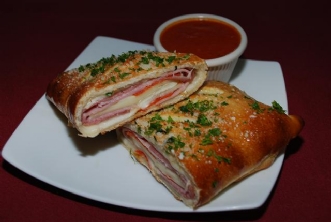 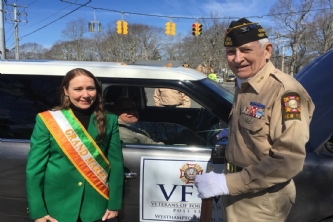